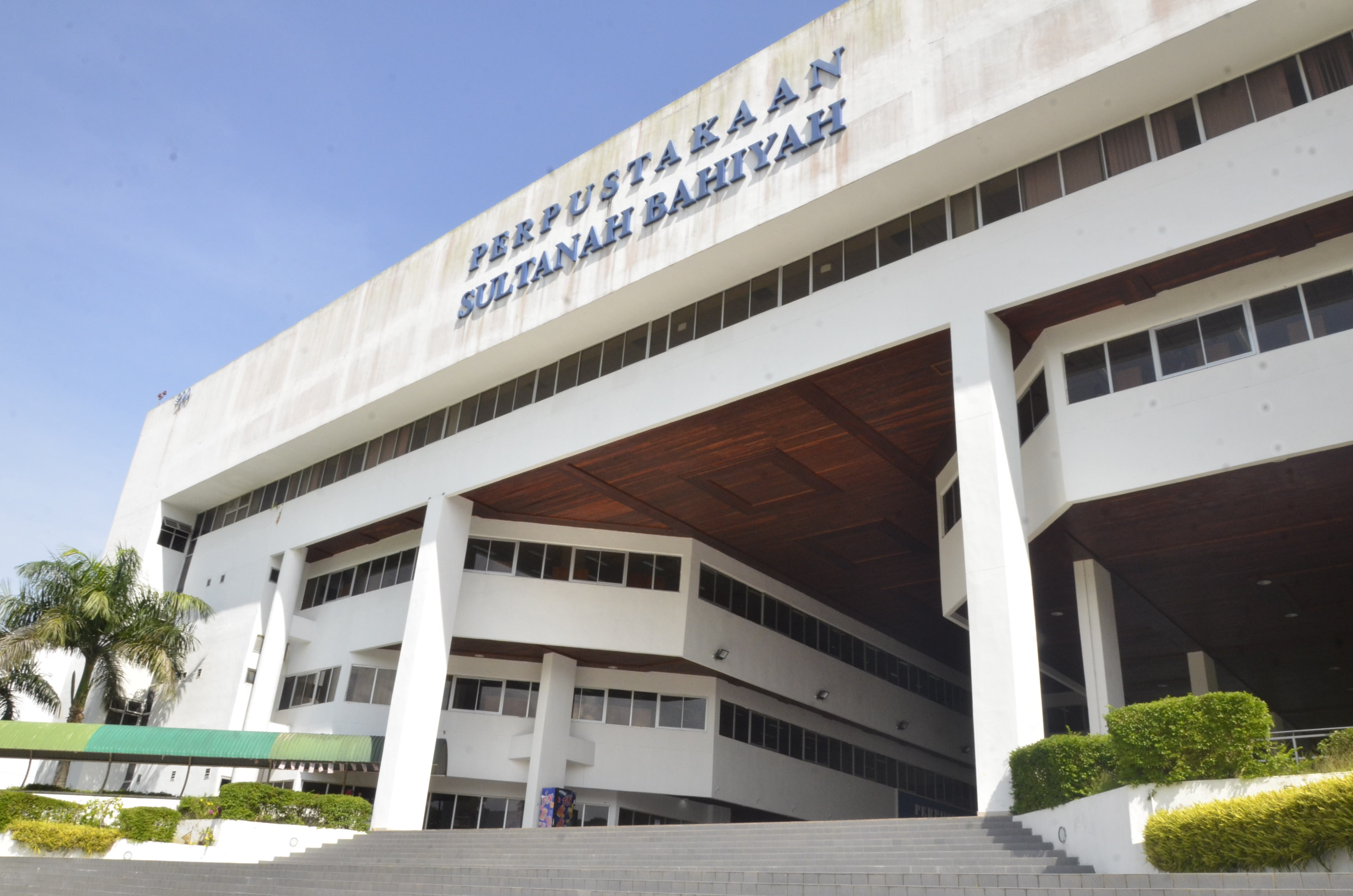 Perpustakaan Sultanah Bahiyah, Universiti Utara Malaysia (PSB UUM) is one of the academic library in Malaysia which was established in 1 July 1984 when the University itself created by the government in February, 1984. At the early staged of its development, it was placed at a temporary campus in Jitra, Kedah and served to UUM students with a growing numbers of collection and materials. In line with the completed construction of the UUM Sintok campus in September 1990, the library moved to the existing building and started to offers more advance or exclusive collections and services based on the academic needs. The building which was originally can accommodate more than 1000 users at one time has been multiply with the attachment of a new building in 2012. Both building which covers a built up area of 49,169 square meters focused to meet the future expectation of the increase of students, academic members, learning and teaching materials and also the information technology industry in the future.

Due to that until now, PSB UUM has more than 1.2 million of various materials in its collection with a staggering of more than 100 thousands of circulated items every year. It was also contributed by the acquisition of digital items in various subject that accommodate learning and teaching subjects in UUM with more than 1 million titles. For information, the library has been named after the late Sultanah of Kedah, Her Royal Highness Almarhumah Tuanku Hajjah Bahiyah binti Almarhum Tuanku Abdul Rahman and was officially opened on 21st September 1999 by the late Sultan of Kedah, His Royal Highness Almarhum Al-Sultan Almu'Tasimu Billahi Muhibbuddin Tuanku Alhaj Abdul Halim Muadzam Shah Ibni Almarhum Sultan Badlishah.

To be an outstanding library that serves to fulfil university scholarship.

EXCELLENT Based on 86 reviews

Harisa Mardiana
Great place to study. Many kinds of books and e-books 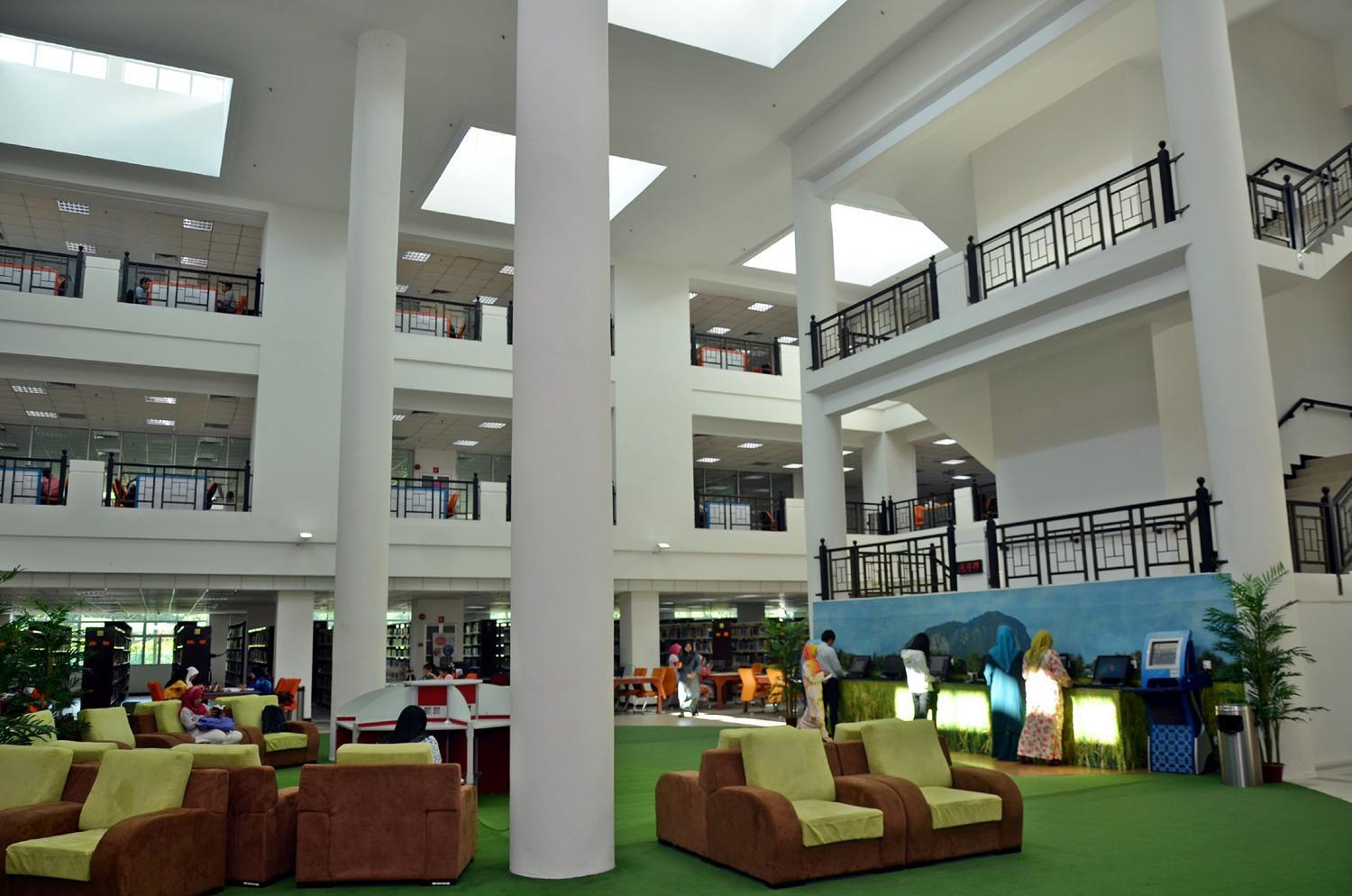 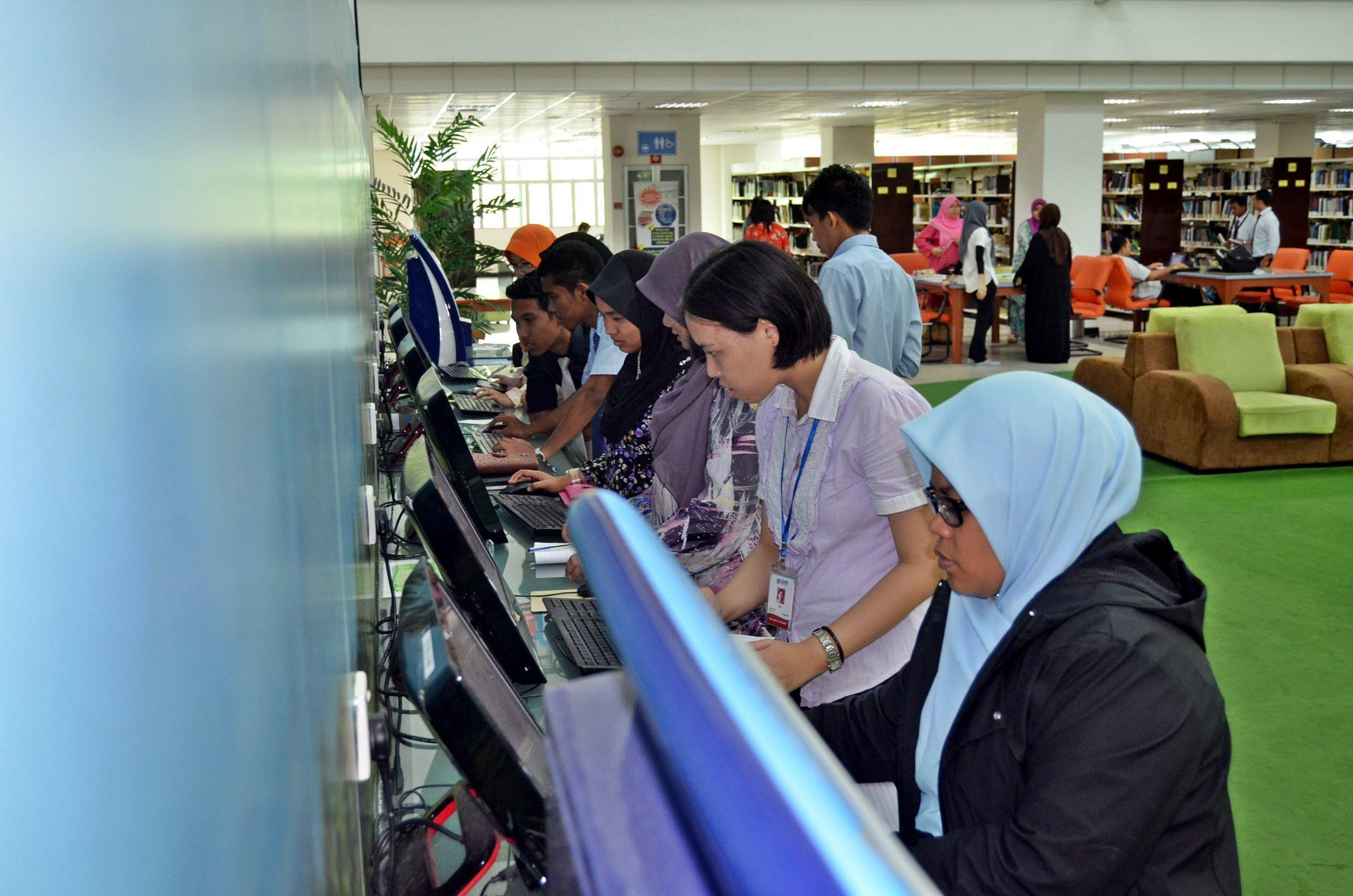 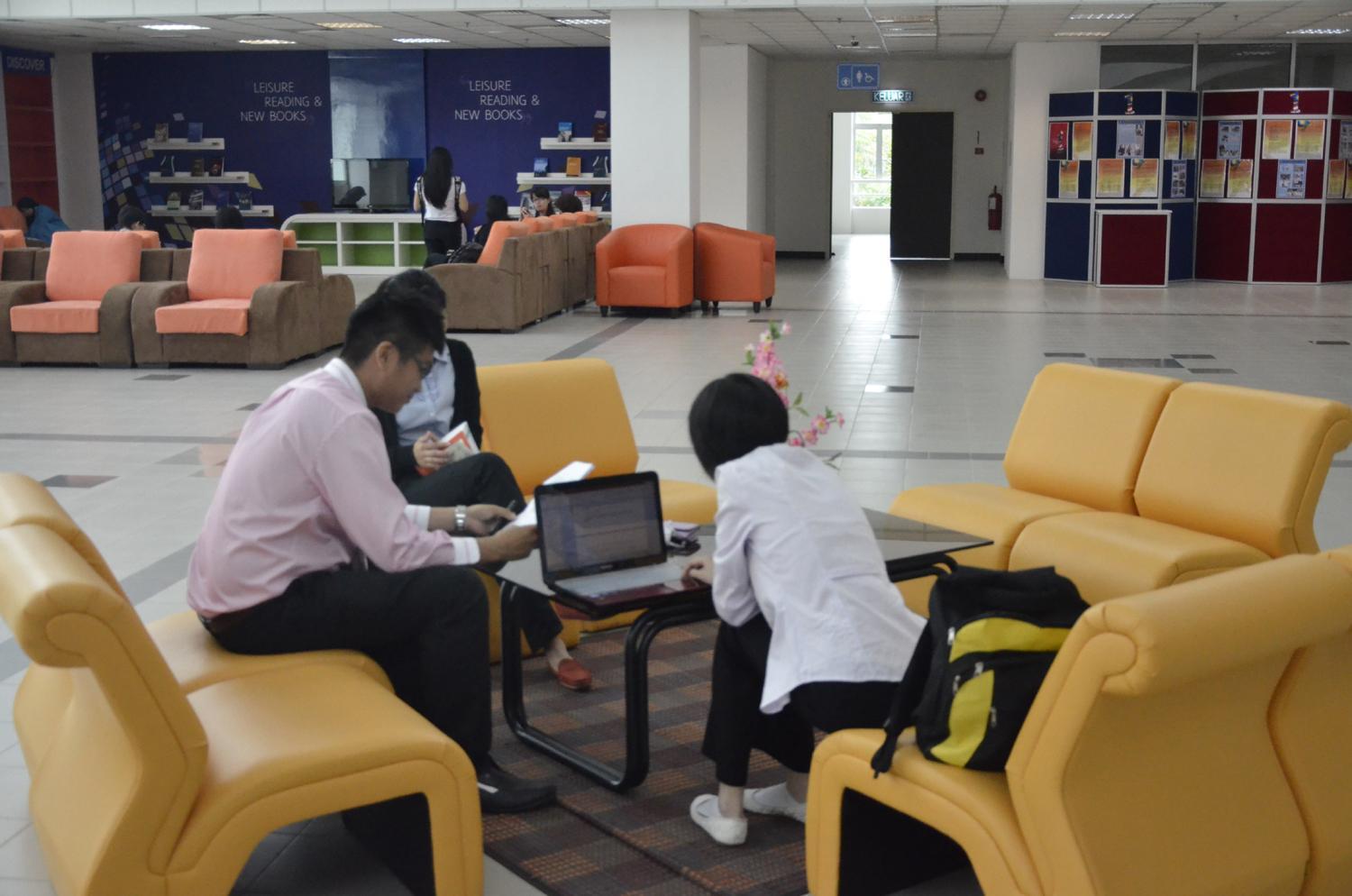 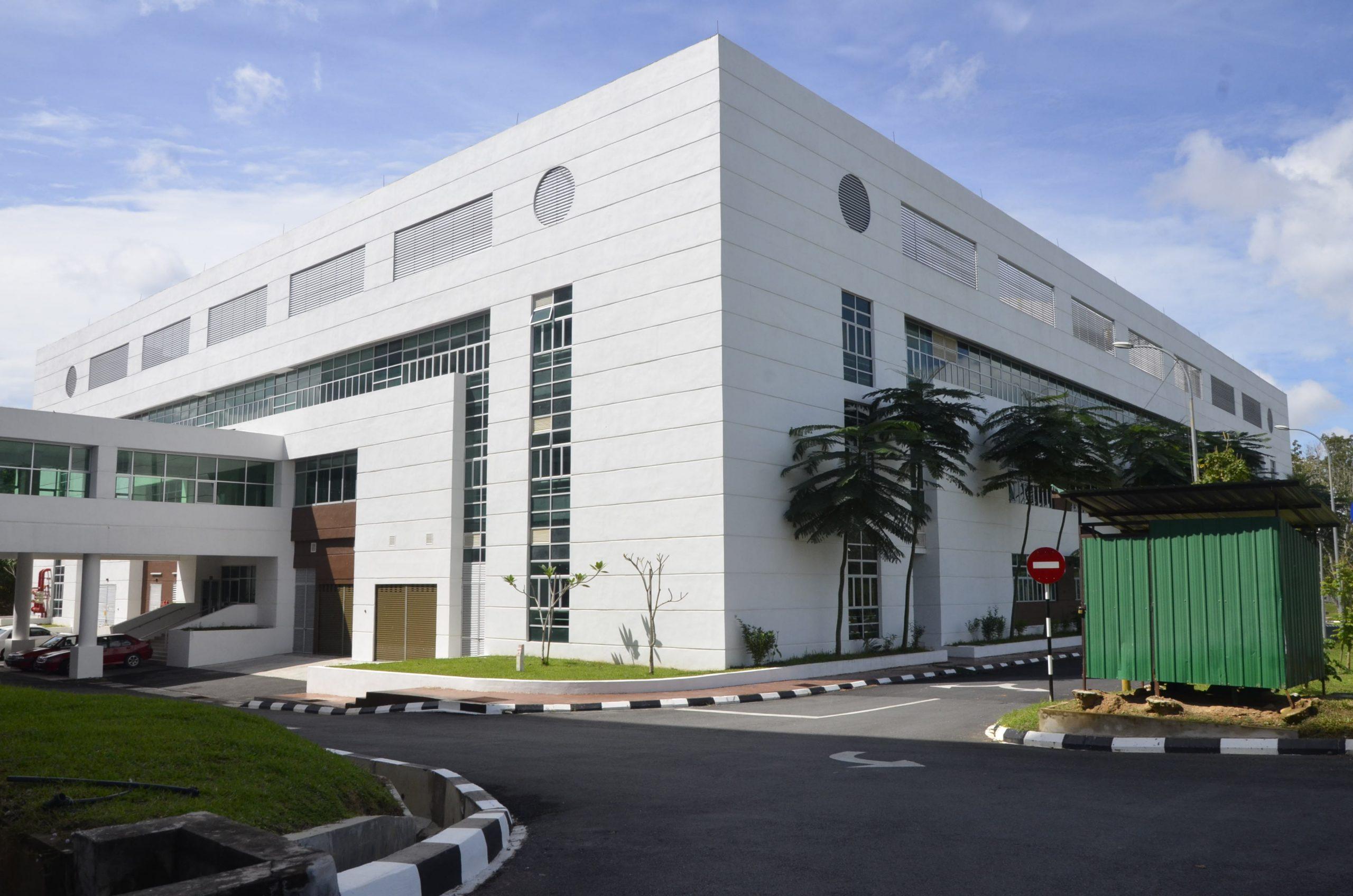 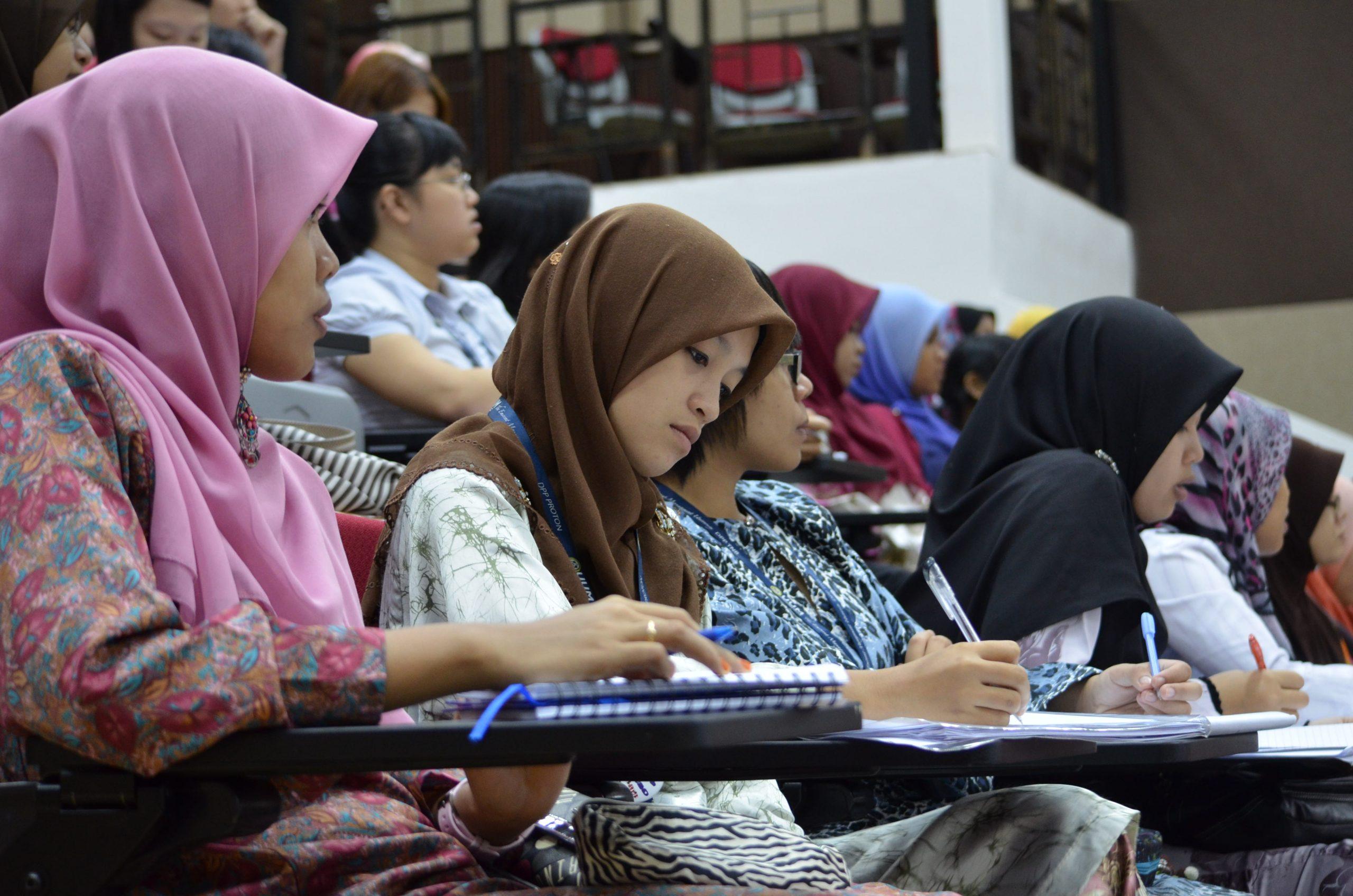 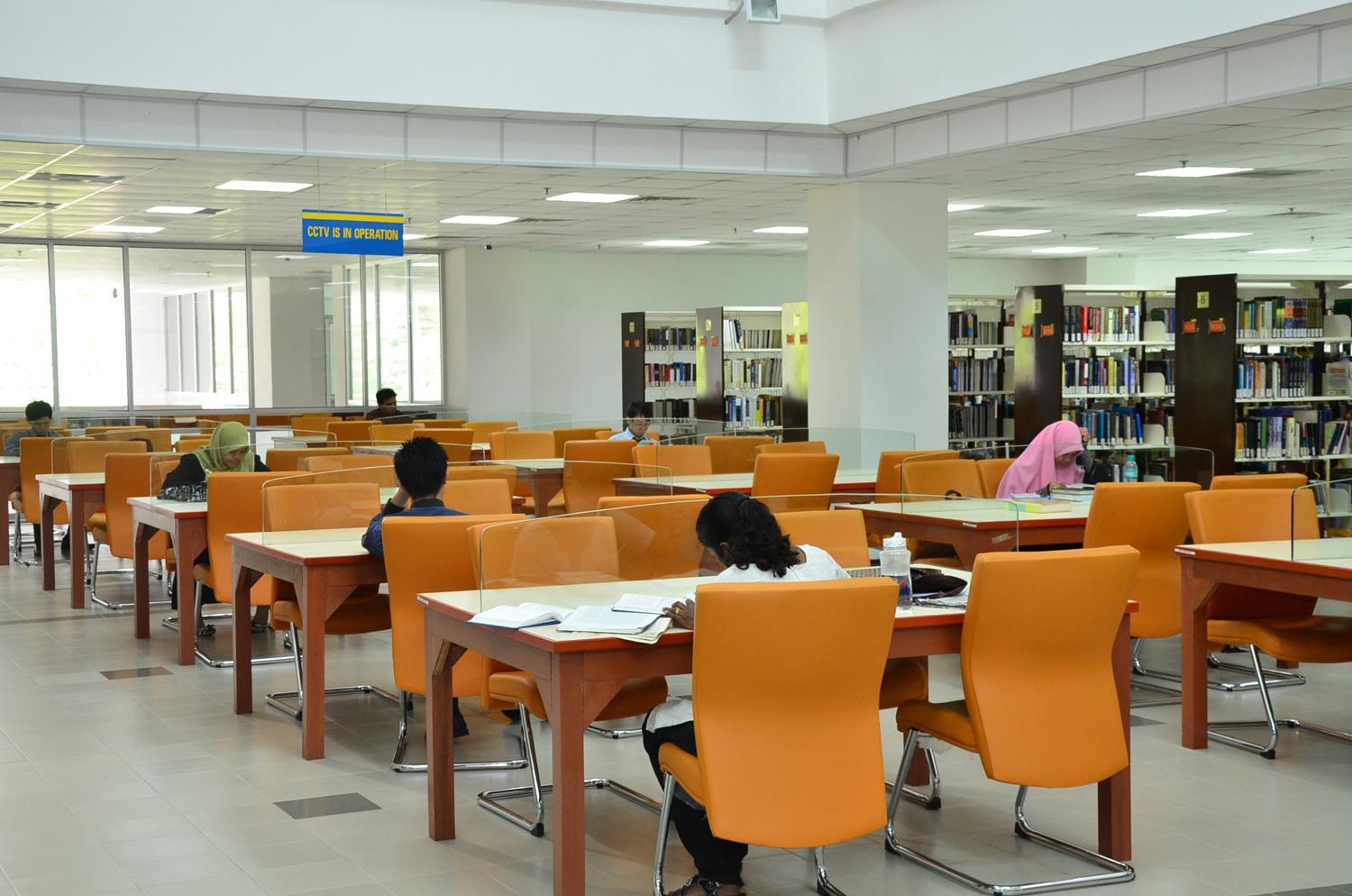 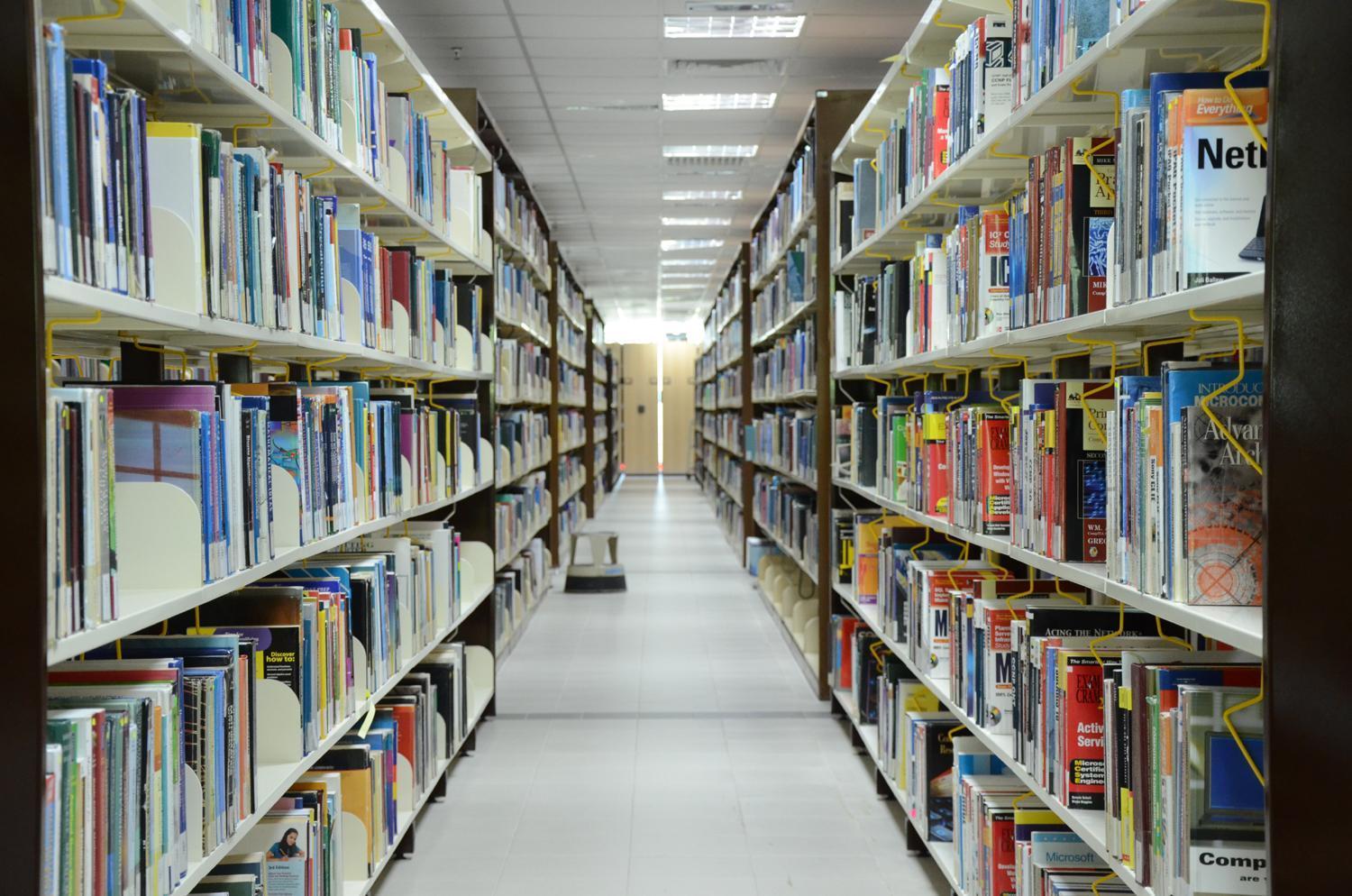 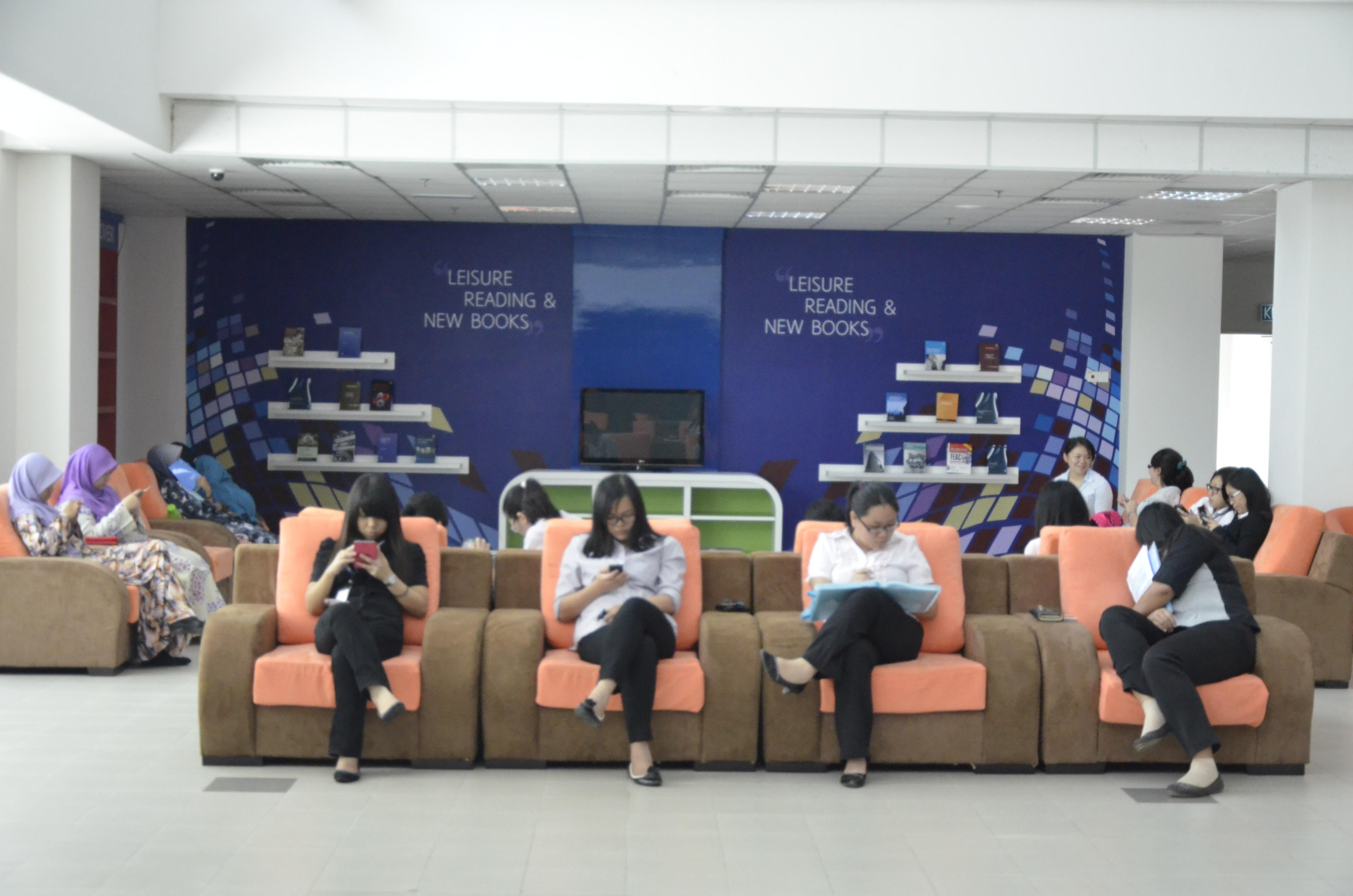 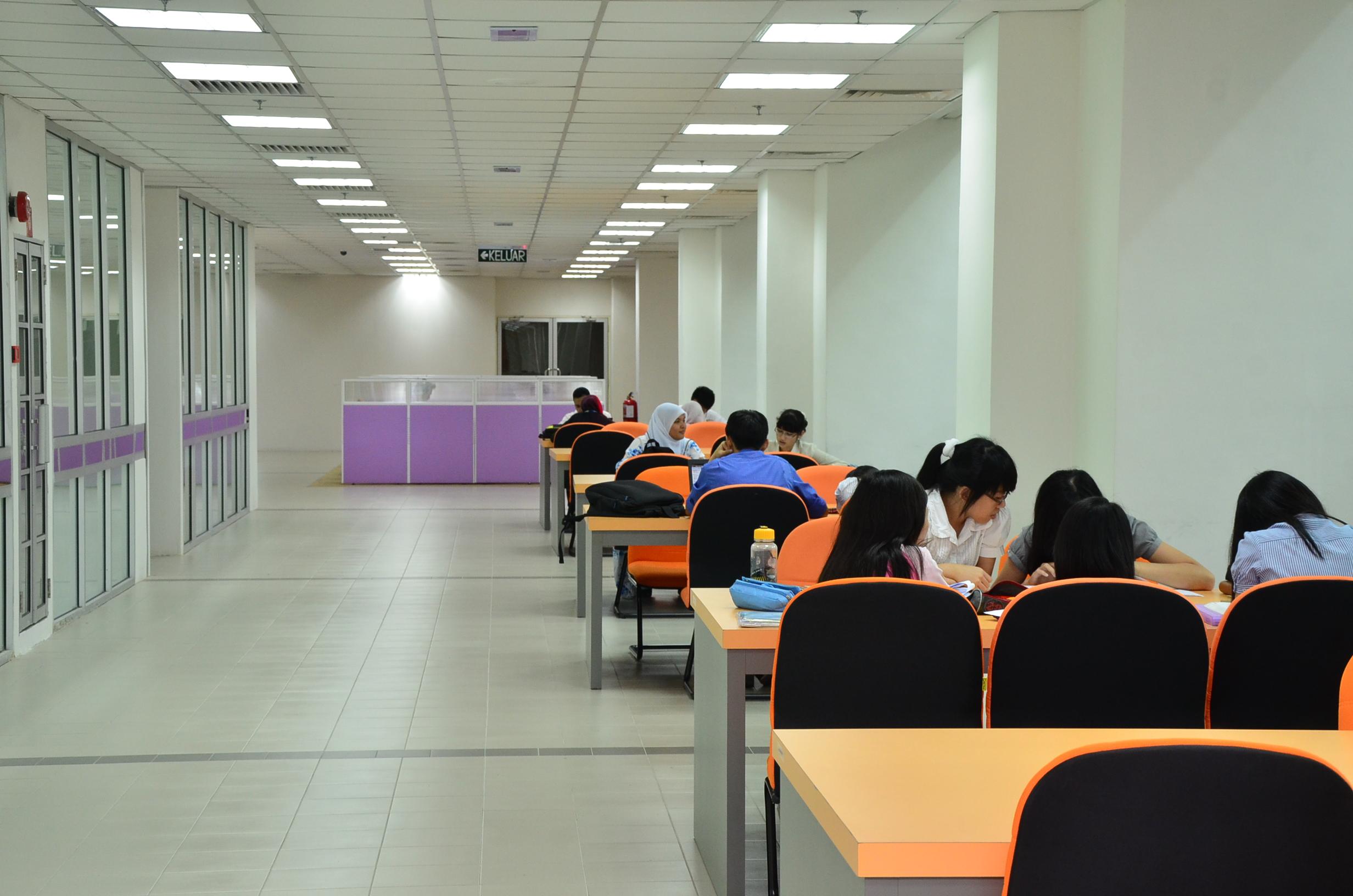 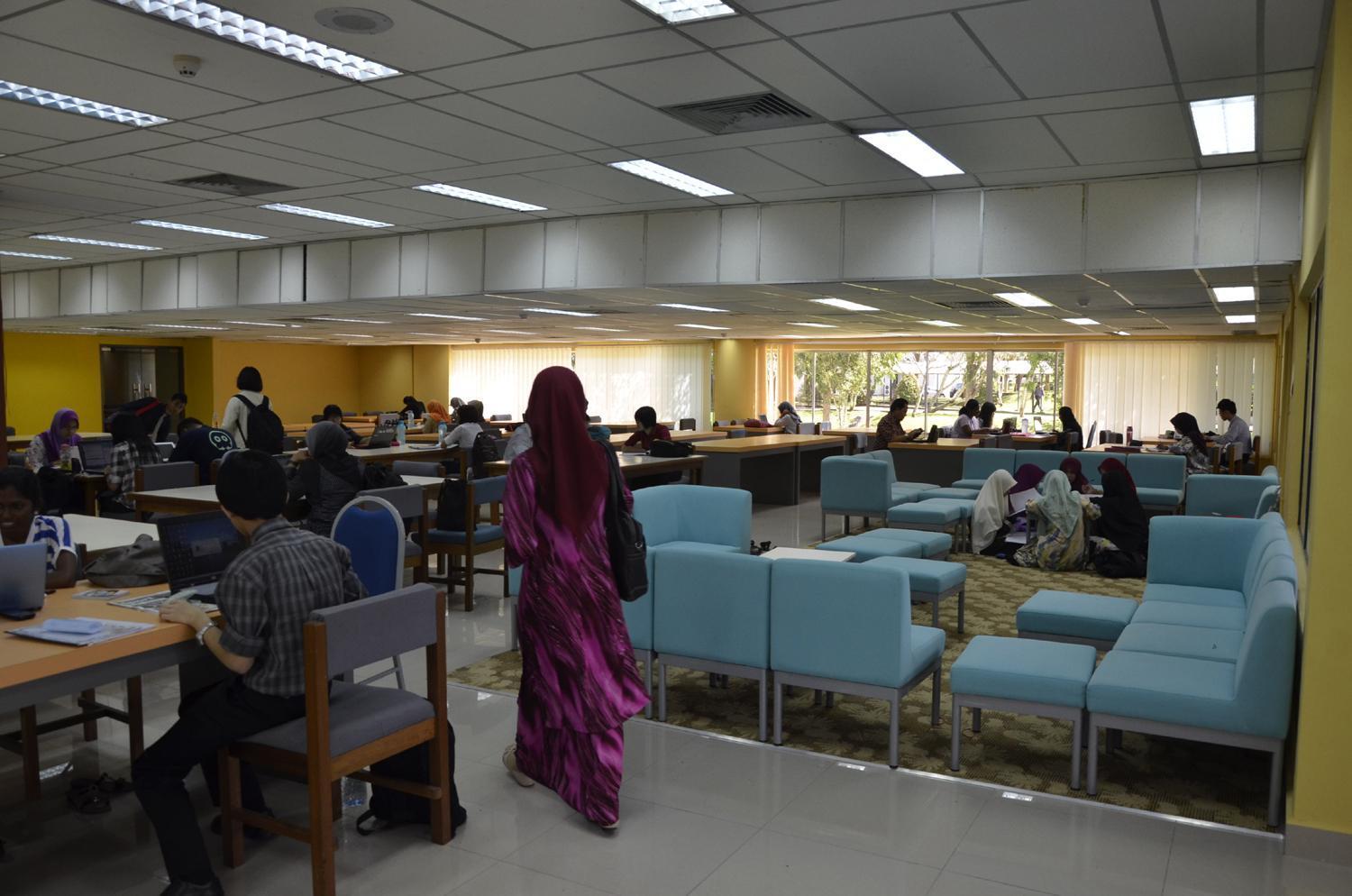 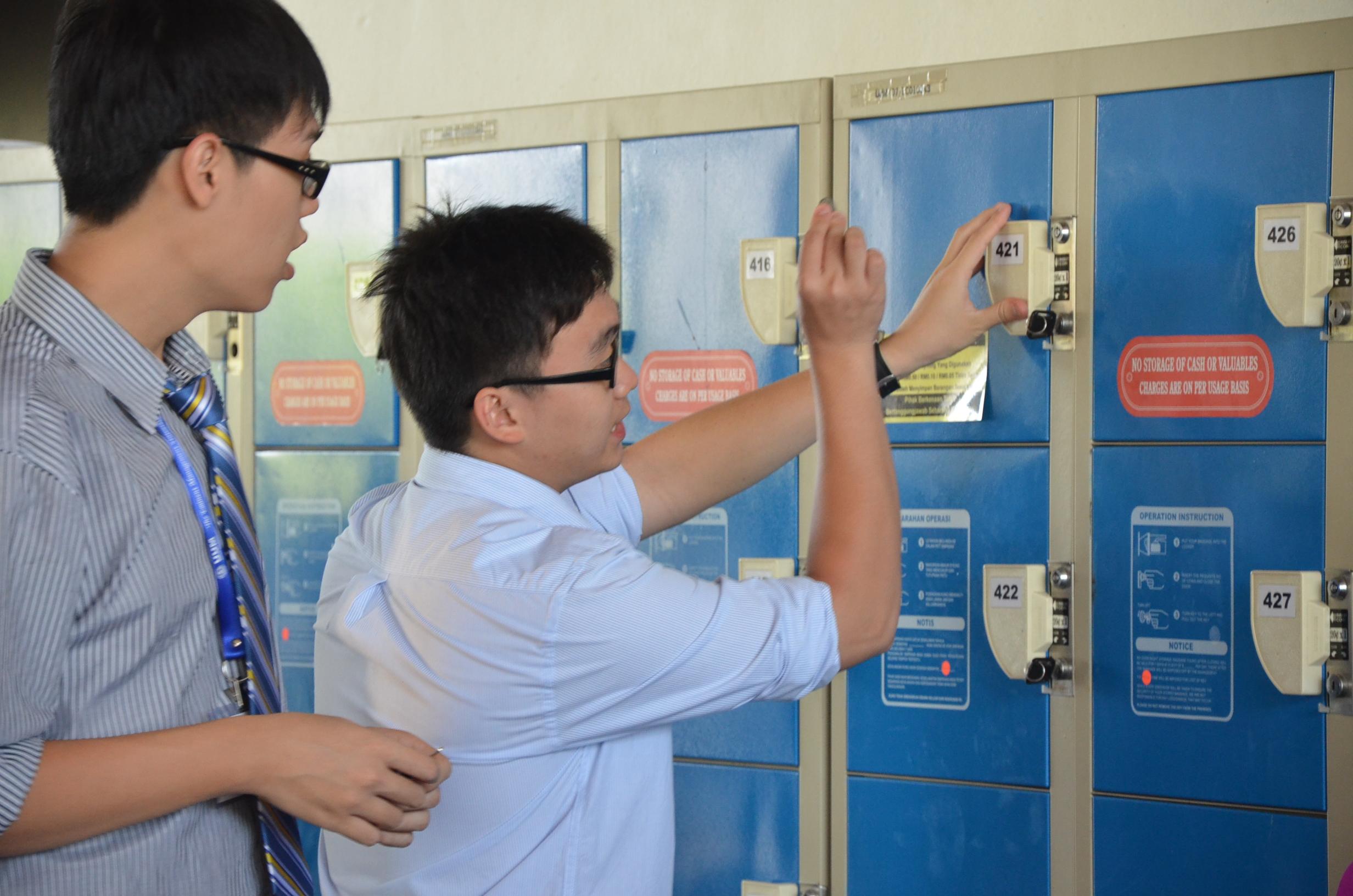 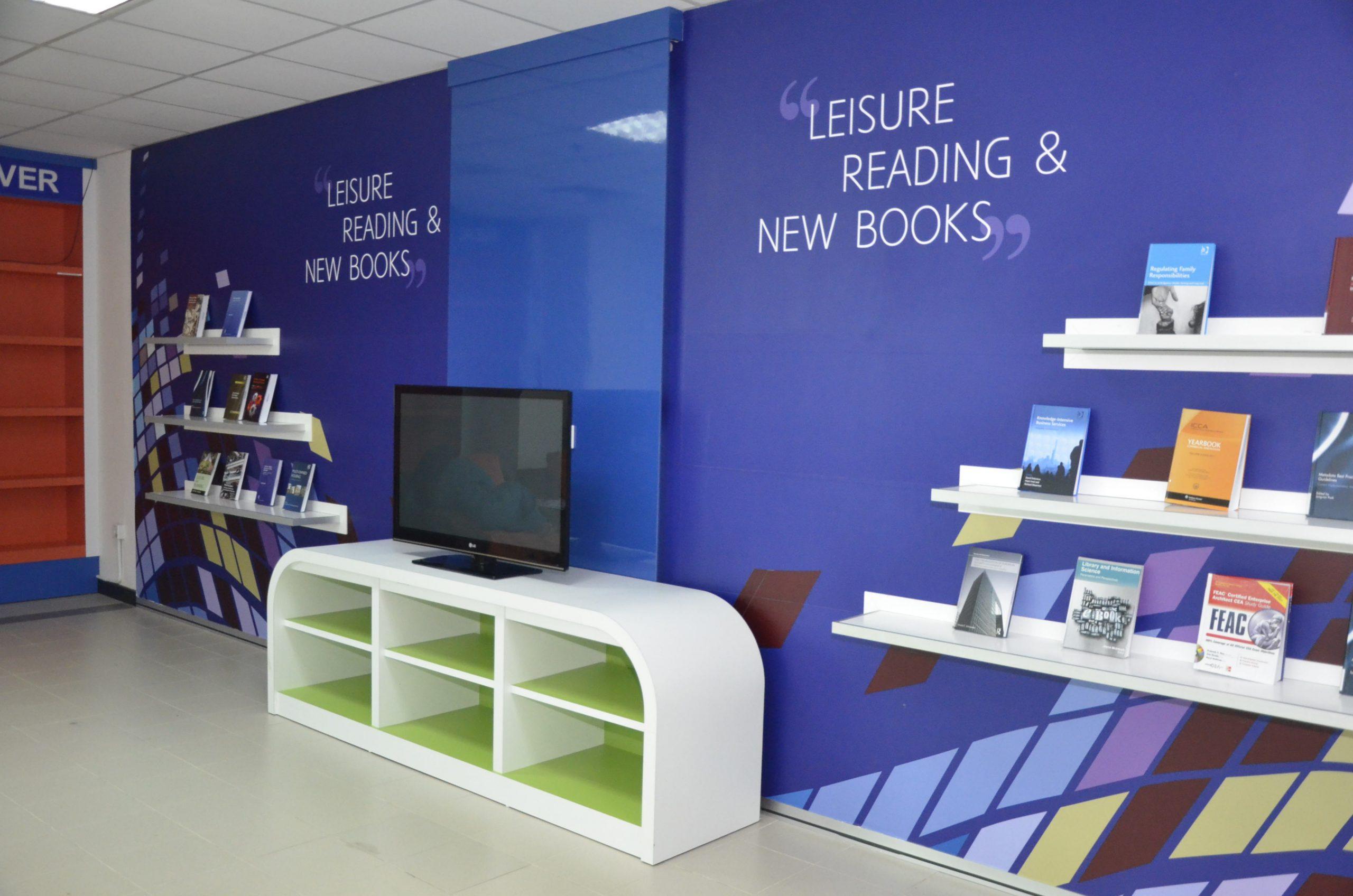 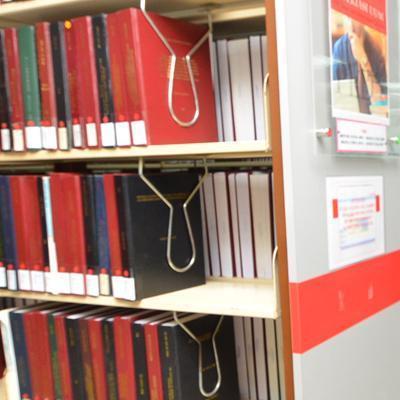 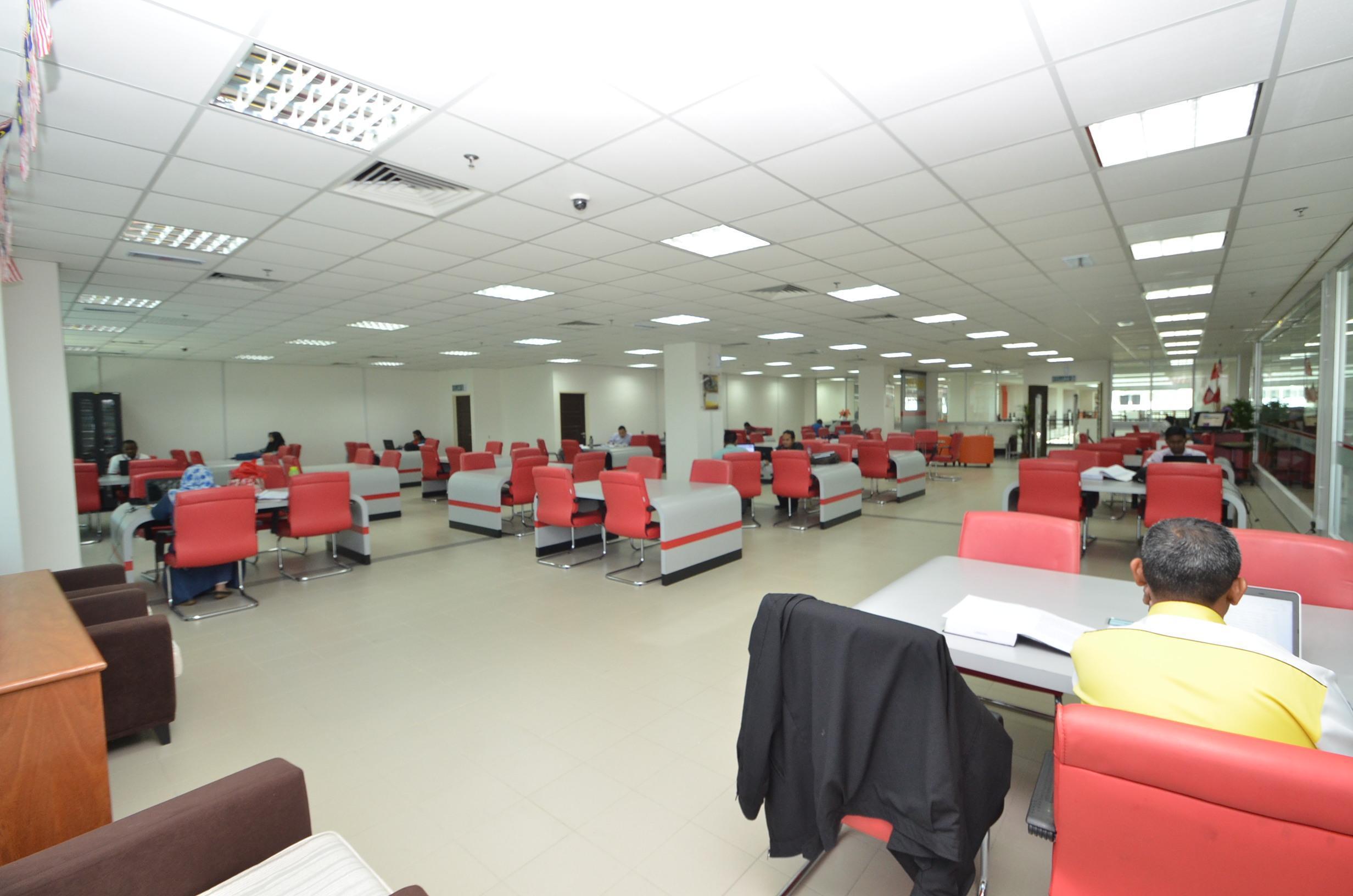 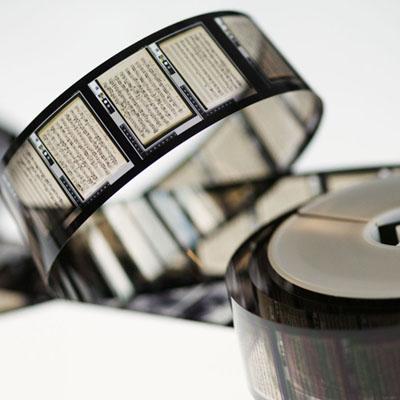 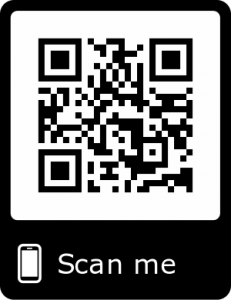